Liberal thoughts argue that men have rational and logical ability to decide the rightest and best choice for themselves, which means that men are autonomous in determining their life’s orientation and truth. Therefore men cannot be forced to accept certain general truth from the society because each person have distinguished goal, which is incommensurable. The single interpretation of truth is considered incompatible with human ability to contemplate their objectives. This makes the basis of the secular practice in American society; the separation of church (religion) and state, where religion is considered private matters. The amendment of the constitution clearly notes that state should not make any law respecting or against practice of any religion. This practice can be seen in the American mass media, where most hold liberal view and shun away from religious debates. Media as a public sphere play an important role in facilitating the debate about discourses, therefore refrain from  private matters such as religion.

Number of Visitors (Since August 2016) 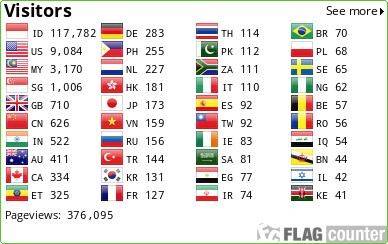